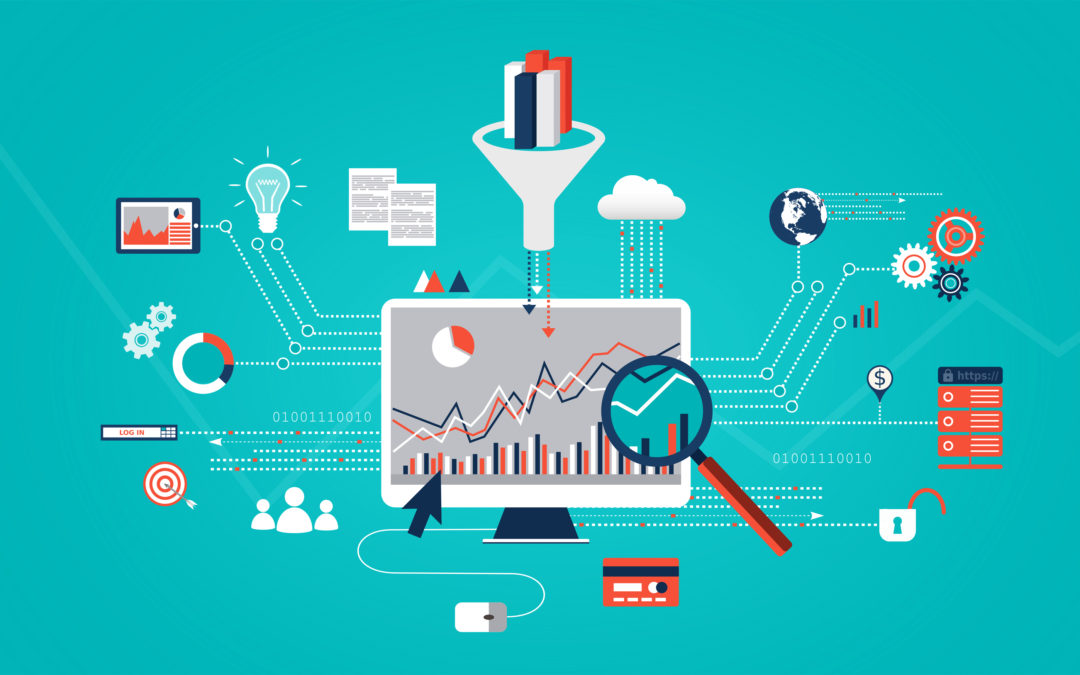 Technology drives business and gives enterprises a competitive advantage. With the advent of new technologies and systems, as well as the pressures of connecting information technology (IT) with business goals, there has been a lot of forecasting in business technology. Computerworld recently published the findings from its annual Forecast Survey, which includes organizations’ tech priorities in 2016. Some of the information was to be expected, but there were some findings that may surprise you. We summarized a few of the key takeaways from Computerworld’s research.

What’s on the Horizon for Enterprise IT in 2016?

Just like previous years, as soon as 2016 arrived, there was a massive quantity of articles that gave predictions and ideas of what was to come over the next twelve months. There was talk about the Internet of Things (loT), cloud computing and business intelligence—all of which are worthy of discussion. However, the Computerworld survey caught our attention because it focused on tech leaders within enterprises, including what is to come of their roles and what they will be prioritizing.

Tech leaders at large enterprises are expanding beyond traditional IT.

Through its survey efforts, Computerworld concluded that IT leaders at enterprises with at least 1,000 employees are now expected to go beyond their traditional IT roles. For example, they are stepping areas that focus on improving customer satisfaction and experience. They are also becoming involved in generating revenue and increasing service levels. That means their efforts will be in collaboration with other departments across the enterprise.

There is a strong focus on new technologies.

According to Computerworld’s survey, almost one-third of enterprises are planning to allocate some of their budget to Internet of Things initiatives. About 18 percent of enterprises reported that they will be spending money on high-performance computing and another 16 percent stated that they will be spending on carbon reducing technologies. What was also noteworthy about the spending on new technology solutions is the 61 percent that reported they plan to focus on adopting strategies around agile development and DevOps.

Enterprises are struggling to find employees with the “right” IT skills.

With the additional responsibilities IT leaders have been given, it is not as surprising to find that certain skillsets are hard to find. Per Computerworld’s survey, enterprises are confronted with the challenge to find employees that possess an array of skills—from security to business intelligence to SaaS experience. Around 42 percent of the companies surveyed stated that they are also looking for professionals who have both technology and business experience. As Computerworld explained, organizations are looking for these employees “to articulate IT’s value, showcasing that IT continues to embrace its new role as an organizational agent of change.”

Softeligent is a hosted software-as-a-service (SaaS) solution designed to audit, optimize and manage IT and telecom expenses. It has been the answer for CIOs for lifecycle management. But that is not all Softeligent can do. Our innovative system has the capability to tie your data together, allowing you to meet the demands within your enterprise. To learn more, contact us today.